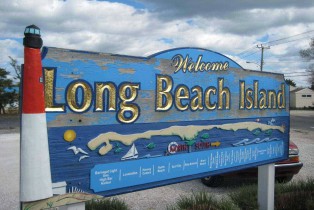 LBI, as Long Beach Island is known in the local lingo, is a beach lover’s paradise. Even at the widest point of this 18-mile-long island strewn with small shore towns and long stretches of white sand, you’re never more than half a mile from the other side.

In the north part of the island is Barnegat Light, which encompasses Barnegat Lighthouse State Park and the commercial fishing port of Viking Village.