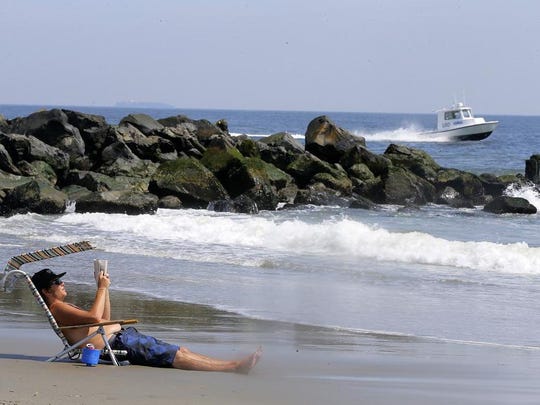 New Jersey has an answer to the age-old question, “Deal or no deal?”

Deal is a Monmouth County town named for an English carpenter from Kent County, England, specifically the Deale section of Kent.

The carpenter, a man named Thomas Whyte, was among many English settlers from the 1660s. Whyte owned 500 acres near Shrewsbury that eventually grew to become the Borough of Deal. The name became official on March 7, 1898, when the state legislature approved the borough's split from Ocean Township.

Despite its optimistic name, getting a deal on a home in Deal is an unlikely prospect. Forbes magazine ranked Deal’s 07723 zip code the 268th most expensive in terms of home value last year with a median sale price of $1.63 million.

The zip ranked immediately behind 10036 in New York City, a six to eight-block wide strip that stretches from the Intrepid Sea, Air and Space Museum to 5th Avenue in Midtown Manhattan and encompasses Times Square.